New Growth, New Hope: The Story Behind the 2022 Indigenous Jersey

The Sydney Roosters' 2022 Indigenous Jersey is a heartwarming collaboration that represents community, and hope for the future, aptly titled 'New Growth, New Hope'.

The collaborative effort began with Connor Watson's Cultural Choice Association (CCA) - the non-profit organisation that combats youth suicide in Indigenous communities - in a bid to bring a lasting impact to this year's design.

The Roosters and the CCA brought together a handful of talented young Indigenous artists from the Frank Baxter Juvenile justice centre in Kariong, Central Coast as well as La Perouse based Aboriginal artist Jordan Ardler - and no doubt the final product is one of the finest in the Club's line of Indigenous Jerseys.

While the collaboration did have its fair share of hurdles, which saw lockdowns limit the amount of face-to-face interaction between the artists, the collection of designs is inspired by their own personal sense of growth and the possibilities of what the future holds.

Each of the participants - who cannot be named to the public for their own protection - provided various elements that were then stitched together by Jordan, which include:

Program Director at CCA Marlee Silva – daughter of former Rooster Rod Silva – spoke about the process and the impact of the jersey's design.

“We built a relationship with the Frank Baxter Juvenile Justice Centre and originally we would send over a couple of pairs of boots to paint to give the young men an opportunity inside to express themselves,” Ms Silva said.

“But this year, we had more of a chance to engage them through this jersey design process, which came about when the Roosters approached us. It was an easy choice because there are some really special young people involved there.

“For us, running the programs we do around youth suicide prevention and really empowering the next generation of kids. Each of the boys have unique and interesting stories and each of them created something that was about hope, and what they want to achieve.

"They don’t want to be where they are and they want to do better. Often I’ve found over the last couple of years that it’s just showing a young person that you actually care.

“Having a role model like Connor to care for these boys really changes their body language and how they talk about themselves, because in being a role model and them loving footy – whatever it is – makes such a difference.

“That’s why it’s so special and nice to build these kinds of relationships.”

From inspiring those within the juvenile justice system, Marlee is hoping that the jersey can also have a positive impact for both Indigenous and non-Indigenous members of the community.

“I think a big part of it for the broader community is the education that comes with that story,” she said.

“What we also find anecdotally is that people have certain perceptions of what kind of young people end up in the juvenile justice system – people think they are delinquents that don’t deserve a second chance and forget that they are people.

“This is all about rehabilitation and them finding a new pathway. I often find when you talk about those who are in the justice system, the average person probably has some misconceptions and has never had to do with anyone in that space.

“So, when society treats people who have made mistakes and have had to go to jail and come back into the real world, it’s made a lot harder when there are expectations there.

“Specifically with non-Indigenous people, having the space to tell the different stories about Aboriginal and Torres Strait Islander people is so important as well.

“Our culture is not a monoculture. It’s diverse and that’s why we think it’s really important to share all these different elements as well.

“In a sense for our own community, this kind of stuff is a way of bringing up a positive from something that starts off as a negative situation, because of the whole artwork and collaboration process has turned into a silver lining for everyone involved.”

Silva was also thrilled to have the chance to reconnect with the Club her father played 96 matches for, citing the opportunity for the oldest Club in Australian Rugby League to celebrate the oldest surviving culture in the world.

“It’s really nice to reconnect with the Club.”

“It was cool to be there the other week to talk about my connection to the Club and the fact dad is one of 46 or so Aboriginal players that have ever played for the Roosters.

“To see this continuation now, he always reflects on Indigenous Round being his favourite time of year and always wished something like that existed when he was playing.

“To have one of the foundation clubs in the Roosters to celebrate the oldest living culture in the world is really special and it's great to see the jersey out there with what it symbolises." 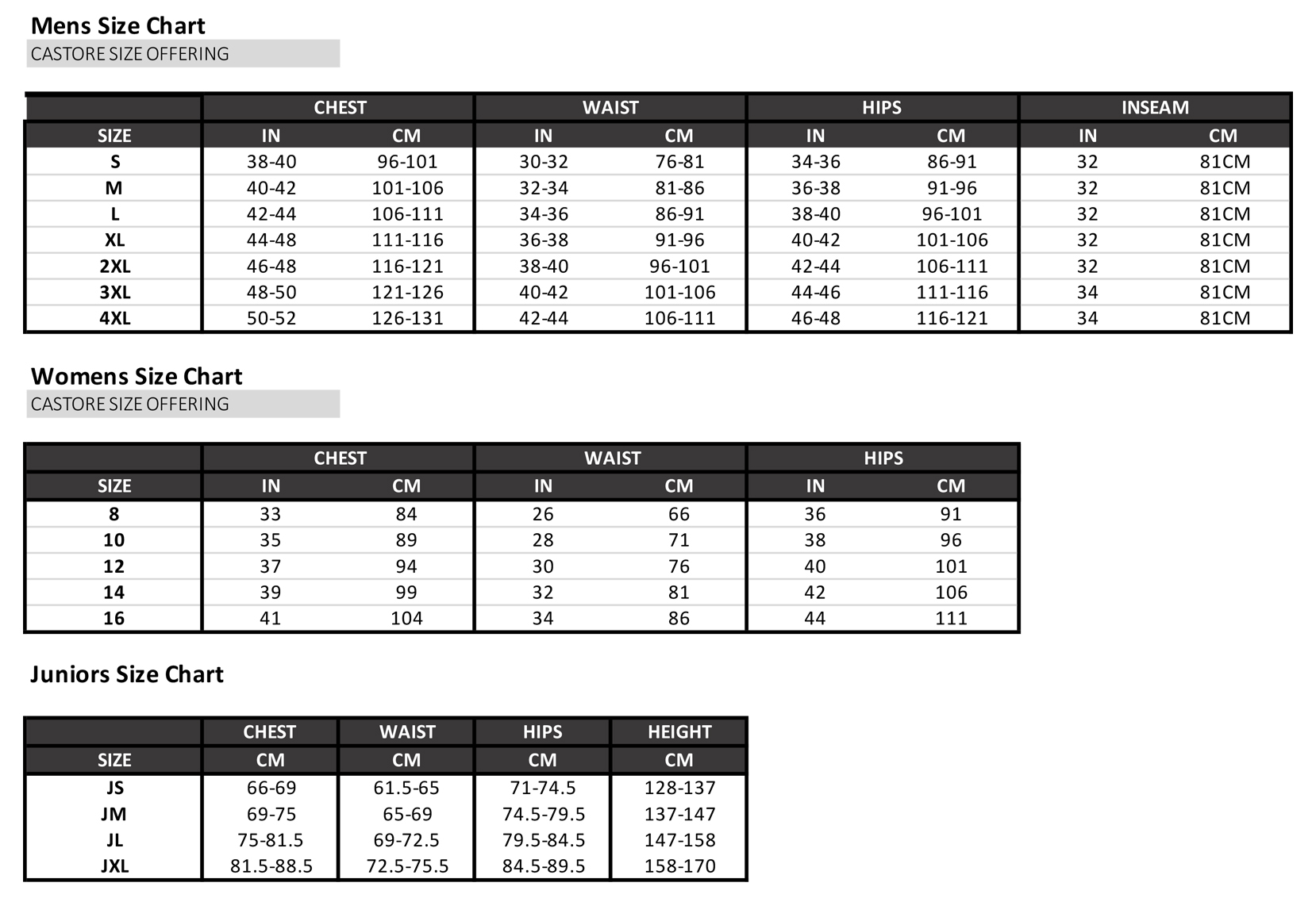 Sydney Roosters 2022 Men's Media Polo,  The media polo delivers a smart look with it's polo collar and 3-button placket. Club details are celebrated with the Sydney Roosters badge embroidered on...

You can commemorate the 20th Anniversary of the 2002 Premiership by ordering your own Sydney Roosters 2022 Heritage Jersey!   As we pay tribute to those who lifted the Club’s 12th...

Register your interest for this item, which is coming soon here. The Sydney Roosters Travel Crew features embroidered Easts logo across the chest in contrasting red. The crew has a brushed...